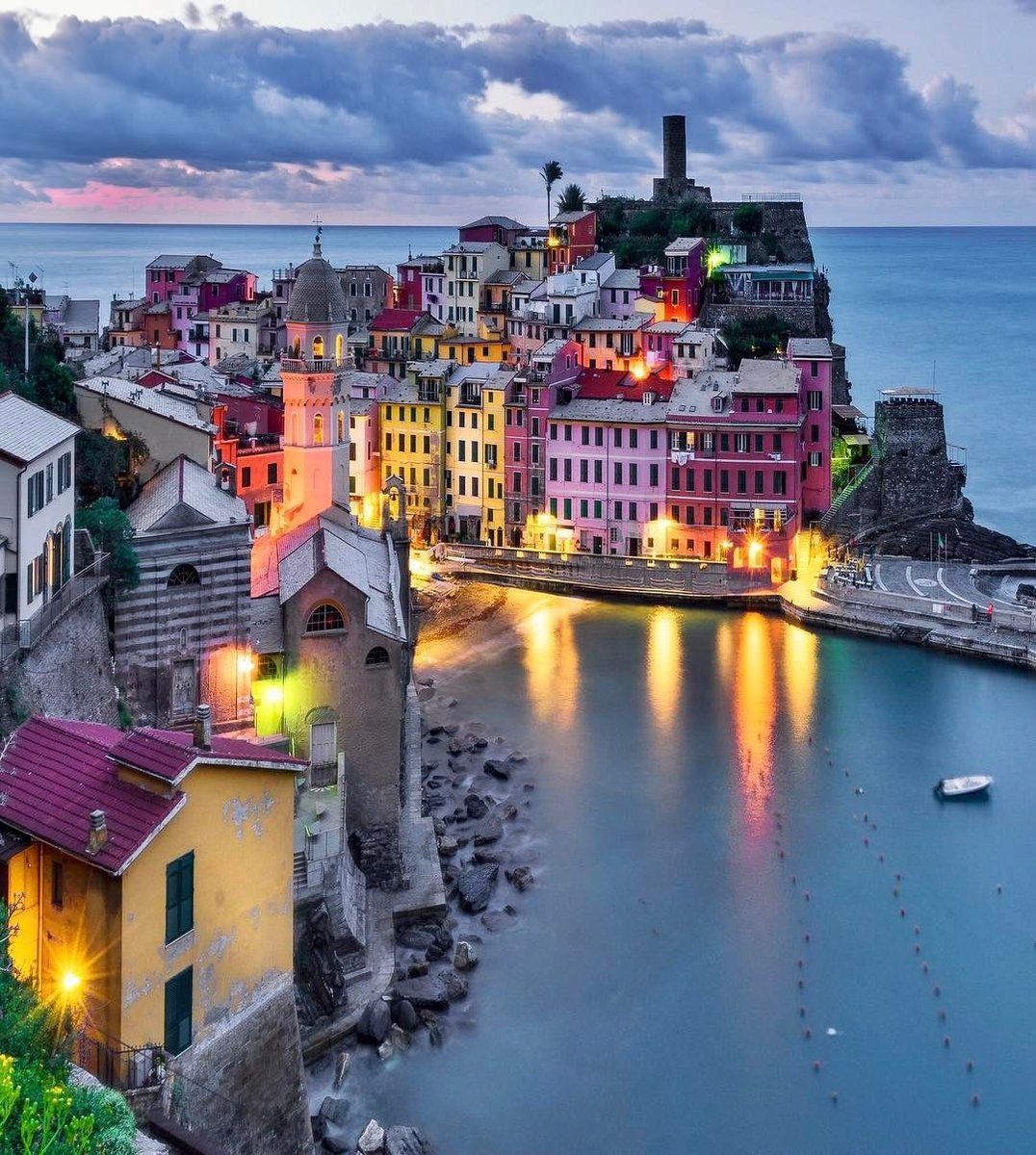 The novel and movie “Love is a Many Splendored Thing” is set in Colonial British Hong Kong in the fifties; and tells the story of a married, but separated, American Korean War Reporter Mark Elliot (William Holden), who falls in love with a Eurasian doctor Han Suyin, originally from China (played by Jennifer Jones), only to encounter prejudice from her family and friends in British Hong Kong fifties colonial society.

The main narrative in the movie “Love is a Many Splendored Thing”, describes the dialectic states of Love, and Fear of Unrequited Love Lost, as thematic existential drivers in life’s trials and tribulations acting out in an interlinked layered reality.

For romantics; the movie “Love is a Many Splendored Thing” is a take on a thesis of romantic Love, and antithesis of Unrequited Love which ultimately is a zero-sum condition that creates existential dilemmas for life’s actors in Fear, Angst, Sacrifice and Martyrdom. And as these are existential dilemmas at the root of all evil and hate and when sweet romance is soured in the synthesis of romantic Love’s dialectic demands.

An existentialist’s take on the movie however, would be for “a many splendored things in the layers of Love” that ends with an epiphany, where Altruism is the greatest expression of true selfless unconditional sacred Love which unlike profane love, puts no demands on its actors in expectations of reciprocated selfish returns.

Gratification for altruist individuals is in the subliminal greater good that comes from many layered and interlinked community of existentially coherent altruist political choices; and is unconditioned and enduring being that Altruist Love is Gestalt, unbounded by zero-sum conditionality and thus ultimately negates self-sacrifice and martyrdom as the end to end all endings in unrequited romantic love.